Being one of the most thrilling and well-known combat sports in the world, boxing is loved by many people across different countries and cultures. For instance, there is an occurrence called “The Pacquiao Effect” in the Philippines, where the entire Metro Manila roads can be seen with literally no moving vehicle on the days where Filipino boxer Manny Pacquiao is set to match abroad. Throughout the years, boxing matches have not only been producing entertainment and stirring emotions among fans, but also creating moments that are too iconic to forget. From every exceptional match and groundbreaking KO inside the tension-filled boxing ring, here are the top 4 greatest moments in the history of boxing.

It might be confusing as to why this rather ordinary match is considered as one of the greatest moments in boxing history, but it deserves to be on this list for one reason: for decades, boxing fans have all been anticipating this matchup between the two biggest boxing starts to happen. In 2015, the two parties finally said yes and agreed for a fight that would happen on May that same year.

This night of rivalry is the highest-grossing combat sports event in history, earning $70 million in ticket sales and $400 million in gross revenue, which are both world records. With the whole world watching this fight from their homes and a myriad of celebrities crowding the arena, it will surely be difficult for future boxing matches to get the same level of hype like this one.

2. Muhammad Ali wins over George Foreman in the Rumble in the Jungle

Perhaps all boxing followers would agree that the “Rumble in the Jungle” is the most special fight in the history of boxing, or at least in the 20th century. For one, this 1974 match clashed two different legends against each other. Fans have strongly expected Foreman to knockout the champ in no time, but the wise Ali employed a strategy that shocked the followers of both parties. He took the opportunity to show the world his skills by tiring his opponent out in the early rounds, and during the 8th round he took advantage of the exhausted Big George, knocked him out, and scored the victory. This particular match was what made Ali to be regarded as one of the best professional boxers of all time.

After experiencing one of the lowest points in his boxing career in the 1974 The Rumble in the Jungle and retiring from boxing in 1977, Big George came back 10 years later in 1987 to reclaim the heavyweight title. In 1994, he knocked out then-26 years old boxer Michael Moorer in the 10th round of their WBA fight, leading him to be the oldest boxing heavyweight champion. People were very much in awe of his performance, considering that he was already 45 during this time and that boxers around his age were already retired. With this, we could all agree that Foreman’s comeback is the greatest there is in the history of boxing.

If George Foreman is the oldest boxing heavyweight champion, then Mike Tyson is the youngest. Scoring a quick second-round KO against Trevor Berbick, Tyson earned the WBC Heavyweight Champion at age 20. With a height of 5’11”, it was said that he was considered short for heavyweight division. Nevertheless, his amazing footwork, notable skills, and utmost strength made up for his shortness in height. These features seen on him inside the boxing ring eventually earned him the title “The Baddest Man on the Planet”.

The Top 5 Most Incredible Moments in NHL History 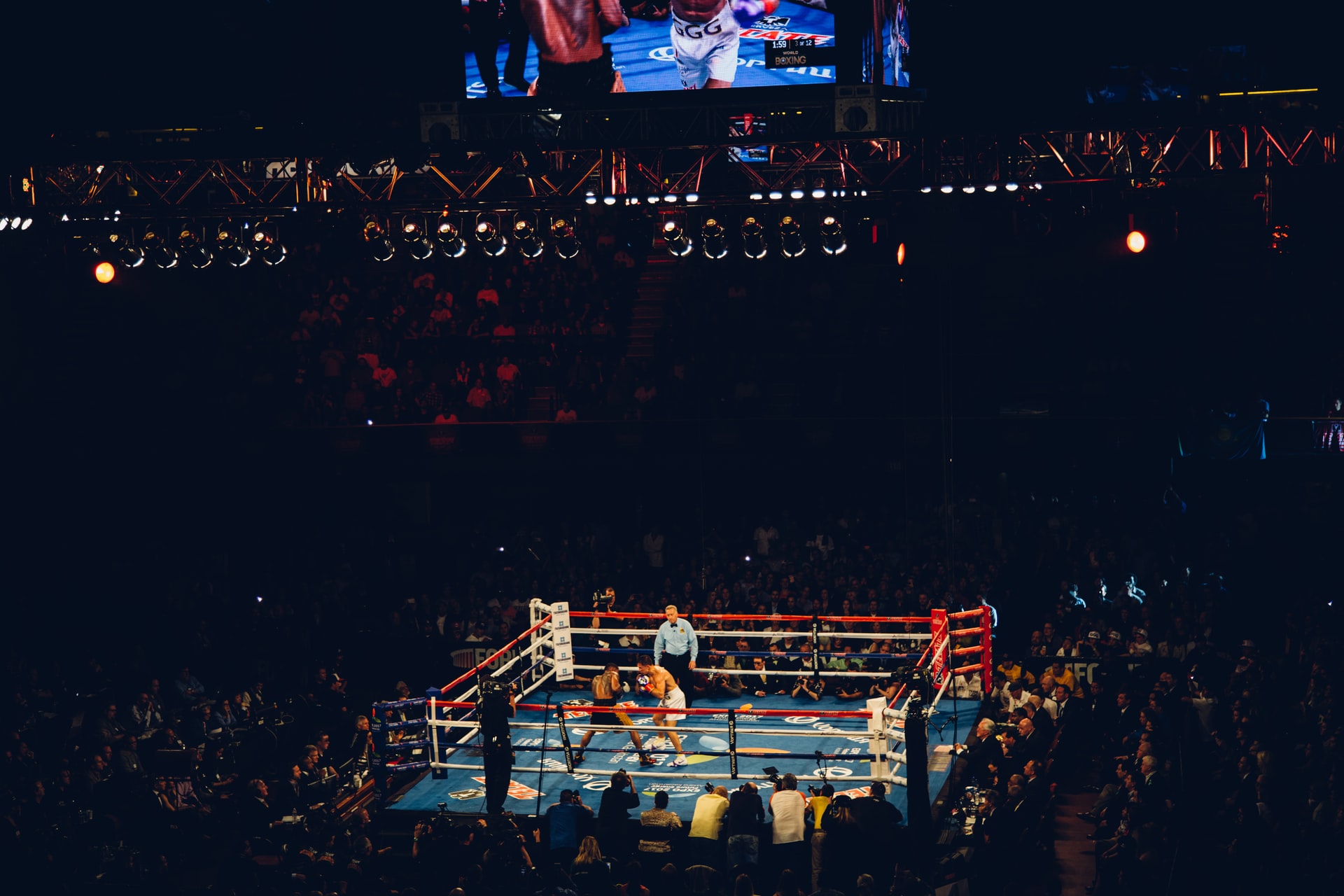 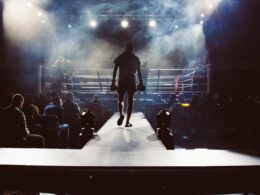 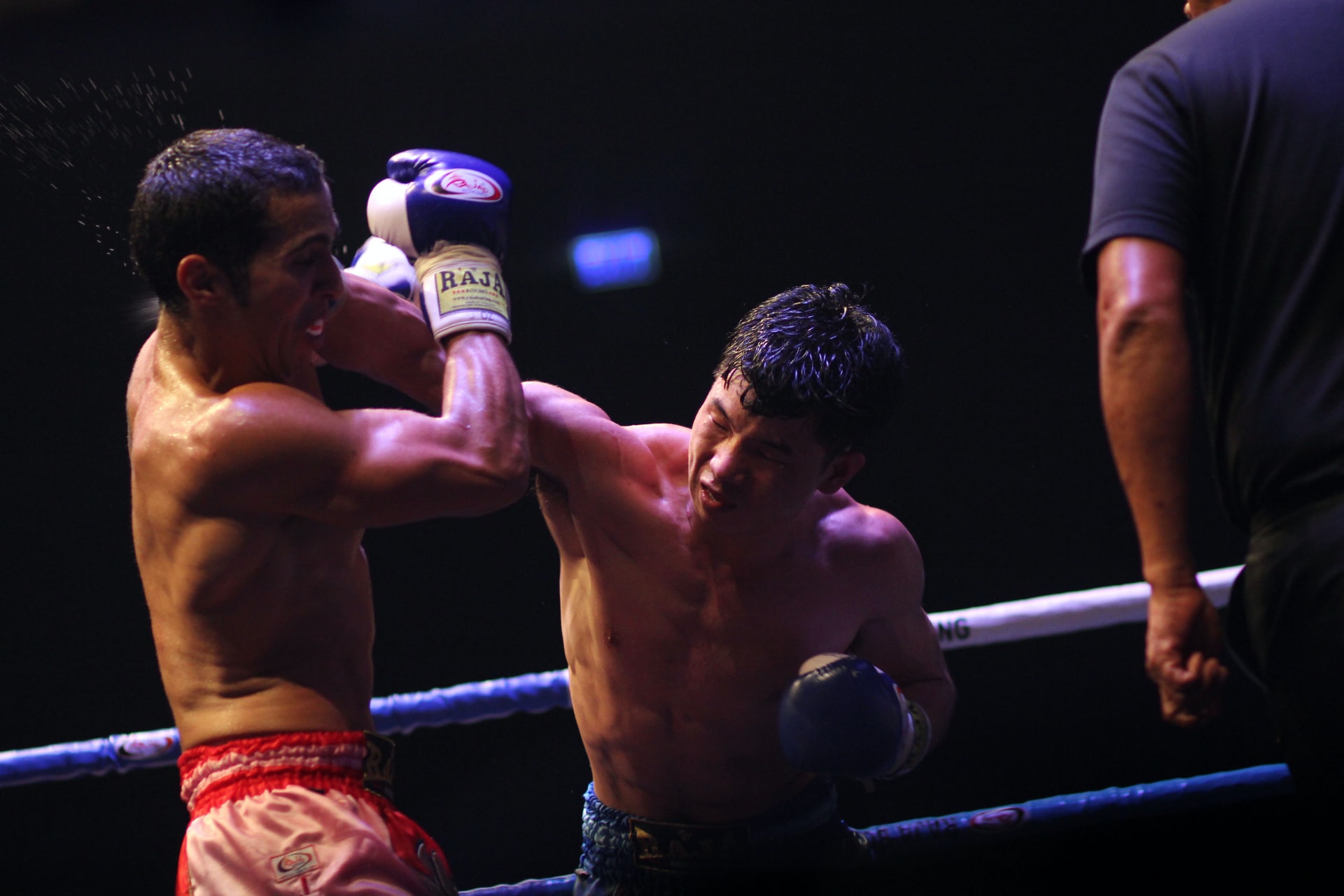 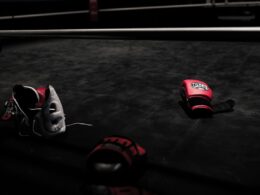